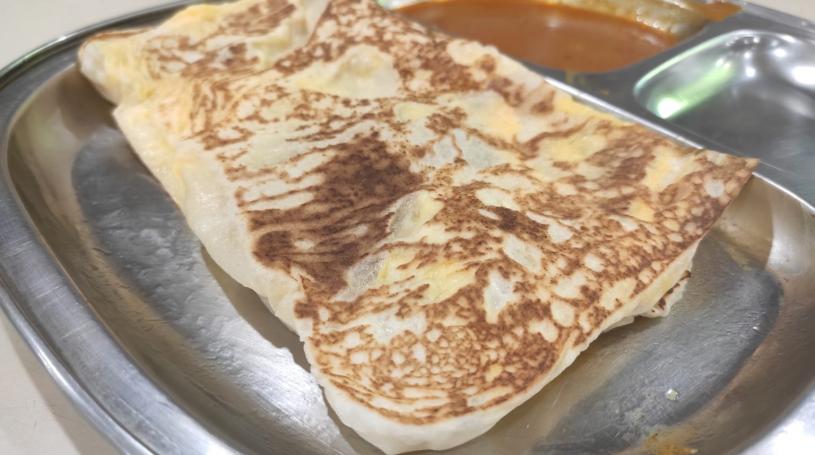 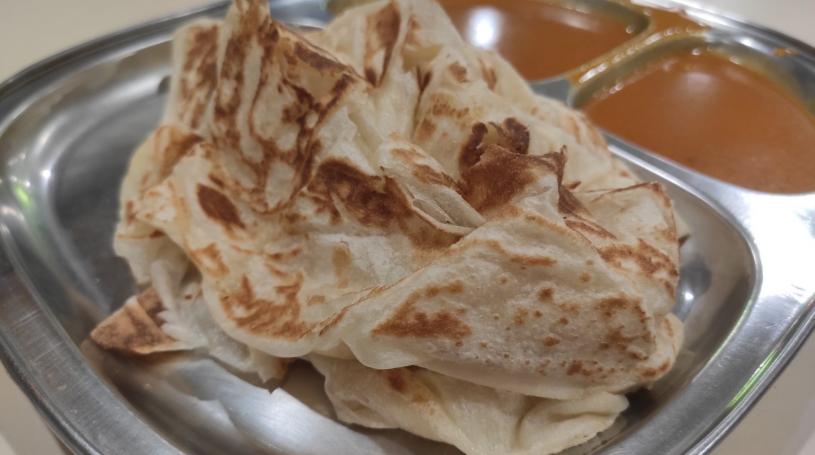 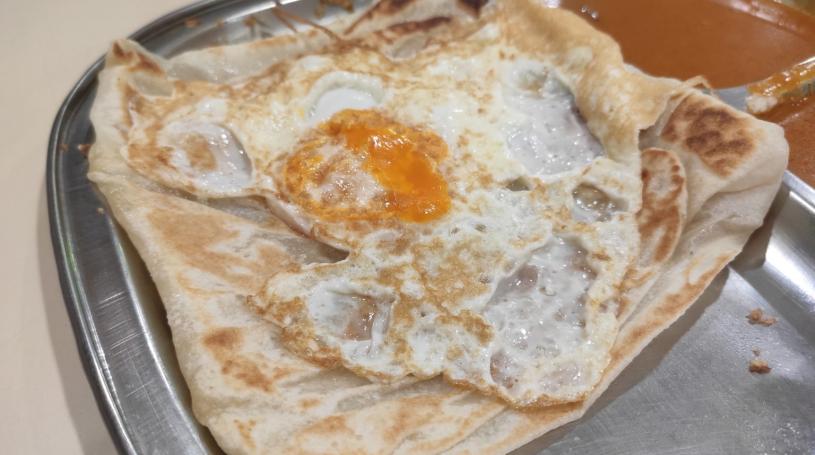 Ali Fatimah Food Stall serves Indian cuisine, and well known for its Prata. The current stall owner, Mr. Hajanazmudeen s/o Abdul Muthaliff said, “My father started this Prata business in 1978. I have been helping him out at the stall since 1979. I started to learn the swirling technique of the Prata at 15 years of age and have been taking turns with my dad to do so, once I have mastered the art of swirling.” Mr. Hajanazmudeen assumed the business in 1997 after his father passed on. The ingredients, menu, and recipe remain unchanged to date since 1978 to retain the originality of the flavour.

As the business is flourishing, they are only open during breakfast hours, reason being the food would mostly be sold out by 10am on most days. Their customers often described their Prata as crispy and flaky outside and chewy inside, and served with mildly spicy mutton curry served on the side, which pleases the palate. Overall, the customers enjoyed their Prata and will want to go back for more or generously recommend them to their family or friends.